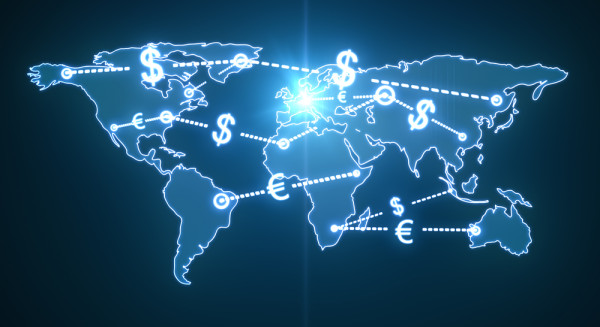 Many Ethiopian migrants, who send money for their relatives and families from abroad, previously paid an average of 12 Pct of the remitted amount for the money transferring agents.  Sending remittances to Ethiopia, which is one of the top 10 remittance receiving countries in Sub-Saharan Africa, has been costly though the amount varies depending on the remitted amount, the service chosen and the destination. The cost of a money transfer for an average transaction in Ethiopia ranges from as low as around 1 Pct to a maximum of 20 Pct of the amount remitted. The most expensive are the services of global money transferring companies.

The cost of remittance is one of the major factors in a migrant’s choice of using formal or informal money transfer channels. This is particularly pertinent to African migrants, where the average cost of sending money to the continent has been around 12 Pct which is higher than the global average of 8.96 Pct, according to the World Bank 2012 report.  South East Asia has had the lowest cost of sending money with 6.54 Pct of the remitted amount of money.

The effect of this high transaction fee has cost Africa close to 10 billion USD in 2012 alone. These high costs of remittances have also been to blame for the relatively small size of remittances flowing in to Ethiopia in the past. According to World Bank, remittances averaged 1.3 Pct of the country’s GDP over the last 30 years. The remittance flow of the country has steadily grown from USD 4 million in 1977 to USD 47 million in 2003. Figures obtained from the National Bank of Ethiopia (NBE) revealed that the inflow of remittances have grown sharply after 2007 reaching USD 790.3 million in 2009/10 Ethiopian Fiscal Year (EFY). By the end of 2012/13, the total remittance inflow through banks in Ethiopia has gone up to  USD1.9 billion, which is an increase by more than 127Pct as compared to the figure in 2009/10.

One of the reasons for the remittance boom is attributed mainly to the encouragement of remittances transferred through formal channels due to an intentional substantial decrease of transfer fees by commercial banks in Ethiopia.