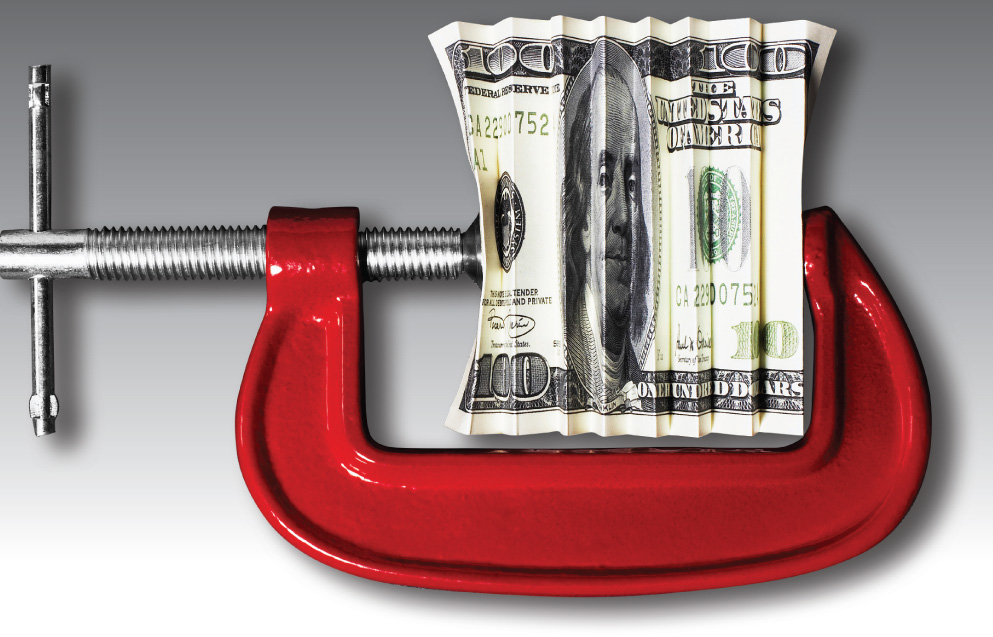 Although expanding access to commercial credit is a key ingredient of development strategies, private businesses in Ethiopia find it increasingly difficult to access loans.  As a result, starting new businesses or expanding existing ones is becoming an out of reach issue.

The situation is pushing businesses aspiring expansions to look for other options of financing. Capital injection in the form of bringing new shareholders, loaning from families and friends are becoming the  alternatives.

“Tough businessman” probably is the only term that can accurately describe Fantu Gebre, 41, who has engaged in oil seeds export business since 2002. Fantu went through a number of ups and downs before he managed to attain the fortune he has today. Fifteen years ago, he was employed as a manager by an individual who invests in a small commercial agricultural land that grows oil seeds in Humera, northern Ethiopia.

He now possesses assets worth of ETB50 million. Ever since he was hired at a farm, he entertained the idea  of reaching the upper echelons of the oil seeds business by establishing an oil seed processing factory. “I came from a poor family and I always had dreamed to escape from poverty,” says Fantu.

His dream almost came true three years ago, when he asked a loan from a private bank and was requested to provide a collateral equivalent to the amount of loan he requested or to cover 30Pct of the investment capital. “I worked very hard to save that money for two years, Fantu tells EBR. “I even postponed my knee surgery to save money.”

Up until March 2013 he managed to save the required amount. But things did not go the way he had planned. First the loan officers of the bank told him to wait for some time until they could collect enough money from borrowers, he recalls. Then after two months, they told him again to double his savings. Disappointed, he withdrew the money from that bank and started to look for other banks that could give him credit. Yet, no other bank was able to provide the amount of money Fantu needed to achieve his vision.

Private entrepreneurs’ limited access to credit is reported to be the most pressing and binding constraint of doing business in Ethiopia. Financial inclusion and access to basic financial services like credit are essential to individuals like Fantu who are trying to lift themselves and others out of poverty.

Financial inclusion, which provides an opportunity to invest in a business, a home or an education, is low throughout much of sub-Saharan Africa; and it is particularly low in Ethiopia. The World Bank estimates that only 28 out of 1,000 individuals in Ethiopia have access to bank loans, compared with 245 per 1,000 in sub-Saharan Africa.

Despite its long history, Ethiopia’s financial sector is one of the least developed, even by the Sub-Saharan African standards. The concept of modern banking was introduced in the early 1900s with the establishment of the first bank in Ethiopia. The bank was established after Emperor Menelik II and Ma Gillivray, representative of the British-owned National Bank of Egypt, signed an agreement to establish the Bank of Abyssinia, which was inaugurated in 1906. Still, the financial sector is  characterized by relatively shallow outreach. There are only three state-owned and 16 privately-held banks in the country. Globally, Ethiopia places 104th out of 185 economies in terms of the ease of getting credit, according to Doing Business report published by the World Bank in 2013.

“This shows the existence of low financial base of the country, which restricts citizens from accessing basic financial services in the country,” says Temesgen Hailu, a financial consultant who has worked with international organizations like IMF and World Bank. “It cost a lot of money to open one bank branch let alone to establish a bank in Ethiopia.”

Belachew Bogale, President of Berhan Bank, agrees: “High office rental prices, coupled with lofty salary payment, are the biggest challenges for banks not to expand their presence.” This in turn affects the deposits mobilization and loan disbursement of the banks.

Currently the bank branch to people ratio is 1:42,000, which is much higher than that of Kenya’s 1:12,000. Until the end of the last fiscal year, close to ETB250 billion deposits were mobilized by banks in the country, of which the Commercial Bank of Ethiopia (CBE) took the lion’s share, accounting for 48Pct of the deposits. Loan disbursement also stood at 38Pct on average. This contributed to the low level of domestic savings rate in the country. According to the World Bank’s indicator, in 2013 for example, the gross domestic savings in Ethiopia stood at 16.4Pct of the Gross Domestic Product (GDP), while the Sub-Saharan Africa average stood at 20.5Pct. Kenya managed to increase domestic savings to 22Pct of its GDP.

The other constraint to access to finance in Ethiopia is the high collateral requirements by banks, which stood close to 125Pct of the loan amount on average.

Fantu’s experience during the last ten years has demonstrated this fact. “I have borrowed a relatively small amount of money several times from banks,” says Fantu. “But every time I requested the loan I had to provide collateral.” This requirement is partly responsible for Fantu’s failure to establish an oil seeds processing plant.