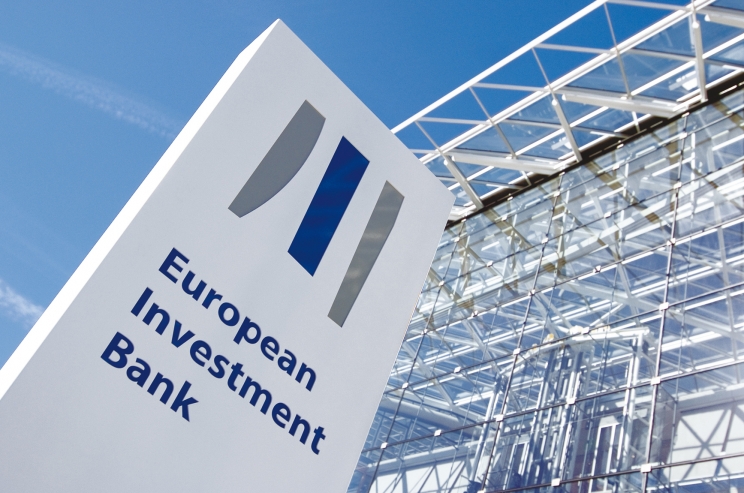 The European Investment Bank (EIB) opened an office on Thursday in Ethiopia, where the economy is expected to grow by 10 percent this year and whose capital hosts the African Union headquarters and some regional U.N. offices.

The bank will lend to water, energy and other state-run projects, as well as to the private sector in a country whose 96 million people mostly rely on agriculture and who suffered communist purges in the 1970s and famine in the 1980s.

Ethiopia is trying to expand its modest industrial base and has been investing heavily in new roads, railways and hydro-electric power plants to draw in investors, although foreigners are banned from owning telecoms, banking and retail companies.

Pim van Ballekom, Vice President for Sub-Saharan Africa at the EU member state-owned EIB, said in a statement that the office would also manage relations with the AU commission and other international organisations based in Addis Ababa.