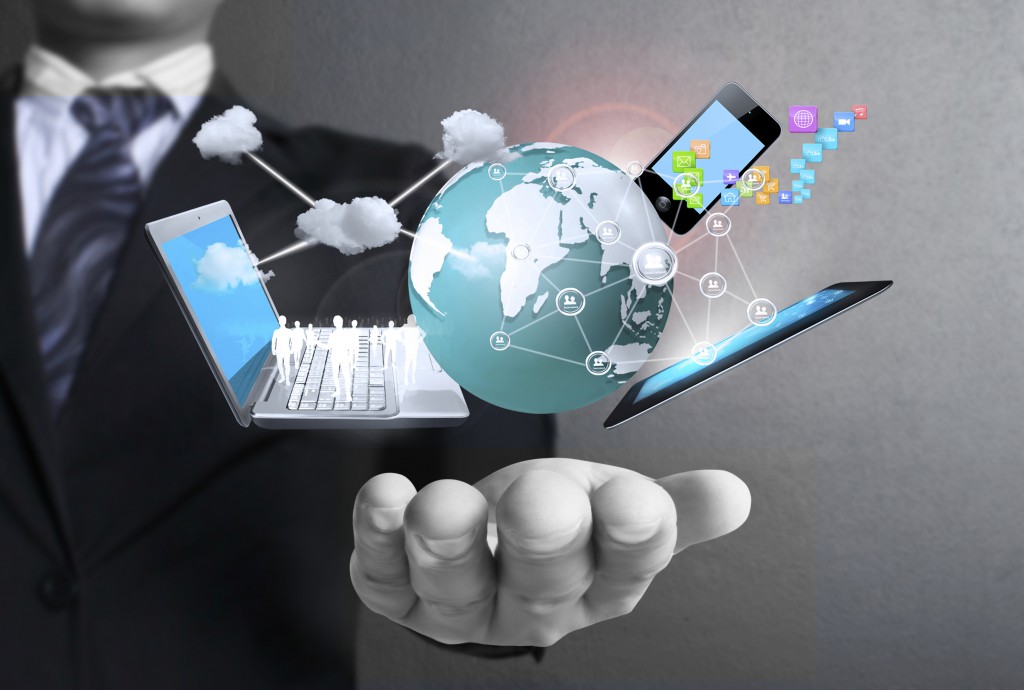 The Ethiopian government has legalized a mobile and agent banking regulatory framework to permit the country’s banks and microfinance institutions to offer various financial services through the use of mobile devices and agents as delivery channels effective 1 January 2013.

The development represents a significant effort to bring the current financial service accessibility level to a better position in Ethiopia, and is considered an important step that moves Alliance for Financial Inclusion (AFI) institution member National Bank of Ethiopia (NBE) closer toward achieving its Maya Declaration Commitment of strengthening the financial sector with an aim to establish a more accessible, effective and competitive financial system.

The bank originally made its Maya Declaration Commitment in 2011 at the Global Policy Forum (GPF) in Mexico.

NBE has collaborated with AFI on knowledge exchange and the development of regulatory framework — specifically mobile and agent banking — in order to broaden access to finance. The bank remains committed to increased financial inclusion throughout the nation, as evidenced by its Growth and Transformation Plan that stipulates the current financial access level in the country will be significantly improved by the conclusion of the planned 2014-2015 period.

There are currently 35 member institutions in the AFI Network that have made specific commitments to financial inclusion under the Maya Declaration.