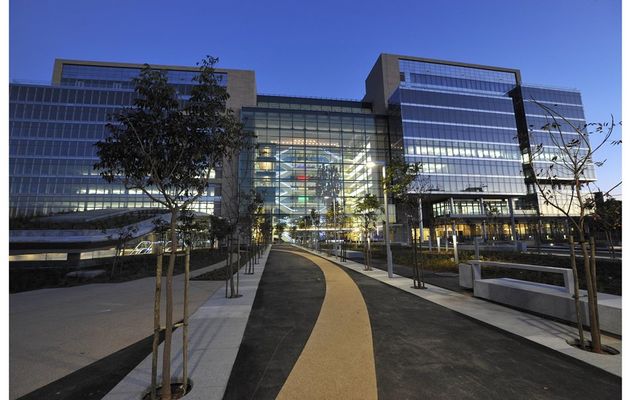 South Africa’s Standard Bank has opened an office in Ethiopia, it said on Friday, to gain a foothold in one of Africa’s fastest growing economies where foreign lenders are not allowed to own banks.

Ethiopia is a lucrative market with a population of about 90 million people and which Standard Bank – Africa’s largest by assets with a presence in 20 countries – said has averaged economic growth of more than 10 percent for the past five years.

The bank launched its office in Africa’s second most populous nation on Thursday following requests from its clients.

“We’re thinking of more than just a representative office obviously, but honestly that isn’t a decision not just made by us, but the regulatory environment would need to change first,” said Taitu Wondwosen, who heads the new office.

“We tend to follow our clients and many have expressed interest in the growing Ethiopian market,” she said.

The office, based in the capital Addis Ababa, will be administered by Standard Bank’s head office in South Africa, the bank said in a statement.