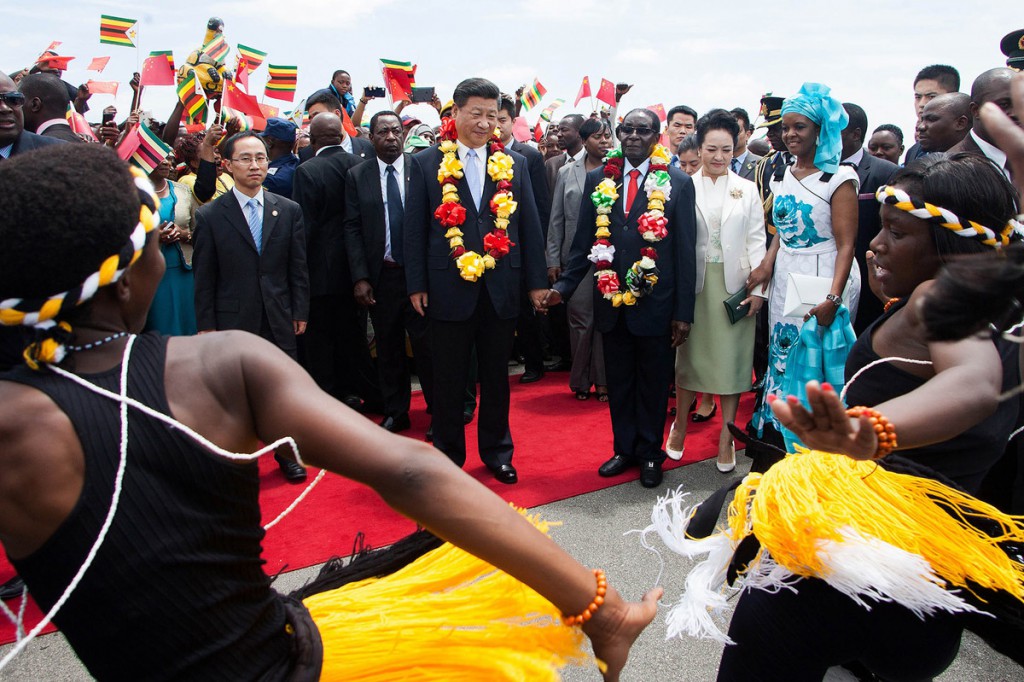 President Xi Jinping’s five-day trip to Africa comes as the continent suffers more than anywhere else from China’s slowing economic growth and an associated rout in the value of the region’s commodities exports.

Trade between the two slumped 18 percent in the first nine months of 2015 from a year earlier, the largest decline in China’s trade with the world’s continents, according to China’s commerce ministry.

The Republic of Congo, Angola and Mauritania are African nations most exposed to China’s slowdown because almost half of their exports go to the Asian nation, according to data from the International Monetary Fund. Oil accounts for the bulk of exports from Congo and Angola, while iron ore makes up more than 40 percent of Mauritania’s exports.