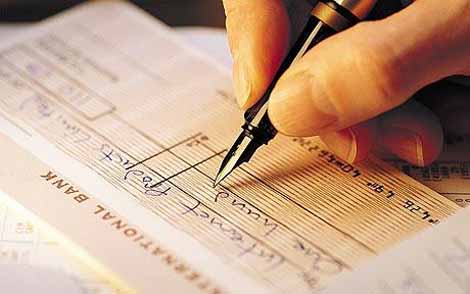 The National Bank of Ethiopia (NBE) recently issued two Directives namely Reinsurance Company Establishment and Fixation of Daily Foreign Exchange Cash Notes and Transaction Rate.
As stated in the preamble of Reinsurance Company Establishment Directives No.SRB/1/2014,the establishment of national reinsurance companies promotes financial resource mobilization and reduces costs related to cross border reinsurance transactions; enhance underwriting capacity and solvency of direct insures by providing technical support and cover against accumulated and catastrophic losses; simplifies treaty negotiations, settlement of claims and payment of ceded premium in domestic currency within the shortest possible time.
The Directive further states that the Company shall be established as a share company stipulated in the commercial code of Ethiopia and shall be run as non-life and life reinsurer. Moreover, it shall be wholly owned by Ethiopia nationals and/or organizations wholly owned by Ethiopian nationals, the Directive added.
The Directive also noted that the minimum paid up capital required to obtain license for a reinsurance company shall be birr 500 million (five hundred million Birr), which shall be fully paid up in cash and deposited in blocked bank account (s) in the name of the reinsures under formation.
The Directive gives due attention to knowledge, experience and age matters concerning Board of Directors, Chief Executive Officers and Senior Executive Officers. Furthermore, integrity, financial soundness, assessment of fitness and propriety tests is also given a paramount importance.
It was learnt that the Directives entered in to force as of the 1st day of May 2014.
In similar development, the Bank issued (Directive No. FXD /44/2014) on fixation of the daily foreign exchange notes and transaction rate.
As indicated in the preamble, there is a need to amend NBE Directives issued with regards to fixation of daily foreign exchange buying and selling rates to create a clear computation among banks. The Directives issued were Pursuant to Article 27(2) of the National Bank of Ethiopia Establishment (as amended) proclamation No, 591/2008.
The amended Directive entered into force as of February 26, 2014.