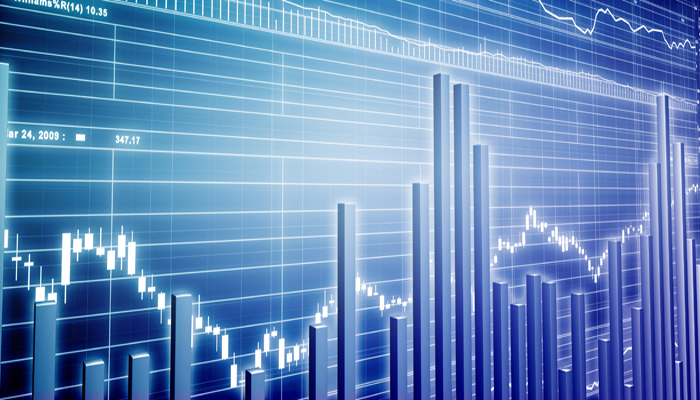 NAIROBI—Africa’s fitful and uneven economic growth will gain momentum this year and next, three prominent organizations said in a joint report released on Monday.

On average, the continent’s economies will grow 4.5% in 2015 and 5% in 2016, according to the annual African Economic Outlook report by the Organization for Economic Cooperation and Development, the African Development Bank and the United Nations Development Program.

While the trend indicates African economies will return to closely tracking emerging Asian ones as the world’s fastest-growing regions, progress is patchy and precarious, the report noted.

East Africa, seen growing 5.6% this year, is still turbocharging the continent’s expansion, while West African economies are expected to stage an impressive recovery from the Ebola epidemic with 5% growth in 2015.

But Southern Africa, once the continent’s economic leader, mainly because of South Africa’s performance, is becoming a drag on overall growth. The region will grow 3.1% in 2015, the report said, well below the 4.5% continental average for the same period. South Africa’s negative impact is highlighted by the fact that Southern Africa would have grown 4.6%, were South Africa excluded from the calculations. Africa’s second-largest economy by gross domestic product, but its most advanced, is seen growing 2%, according to the report, and has been dogged by large-scale labor disputes and energy shortages, frequently leaving its key mining sector without electricity.

Money flows into Africa from abroad will reach a record $193 billion, catapulted by remittances from African workers, who are expected to send $64.6 billion home in 2015. Remittances remain the single-most-important means of external financing of African economies.

Private investment from abroad will grow to $55.2 billion this year, the report predicts, more than 10% higher than last year. But the figure is still significantly lower than $66.4 billion of 2008, in a sign that foreign interest in investing in Africa, while rising, has still not fully recovered from the blow of the global financial crisis.

In total, foreign direct investment and portfolio investments in Africa, including foreign-bank or fund purchases of African sovereign debt, is expected to reach $73.5 billion this year.